A Bit of a Recap of the Weekend Storm and Looking Ahead to the What’s Next! 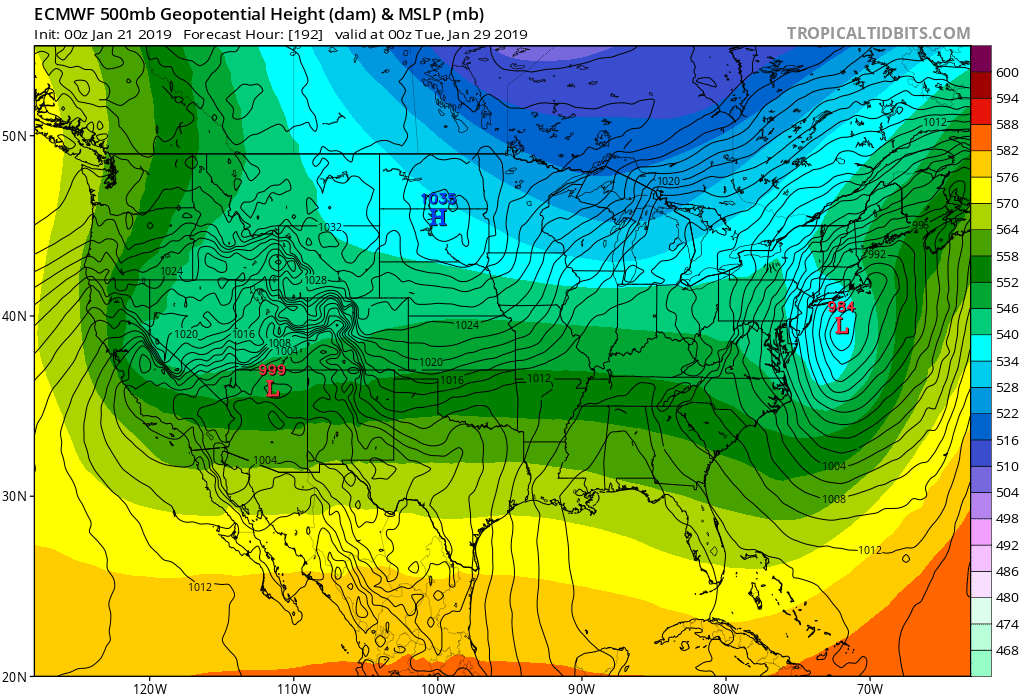 I have to say for once the GFS lead the way in the storm in regards amounts and mixing over. It was very consistent when it came to the change over to rain across parts of the East. Now we can argue on whether it was the best model or not, but given that other models like the NAM and ECMWF were way too high on snow amounts, I think this time I give the GFS the best score for the storm overall.

Just some points from the storm.

I am sure others can add their observations about the storm, but I think overall things went well in most areas.

So what is up next. It seems the focus is on the 29th storm that some models have others do not. ECMWF above has the storm, but the it seems to be too warm with the storm.

GFS is showing snow for the Midwest this week with up to 7 inches. A 1-3 inch snow event could come through the East following a storm that will bring another shot of cold weather later this week. Yes it’s cold, but it will warm up again ahead of that storm. 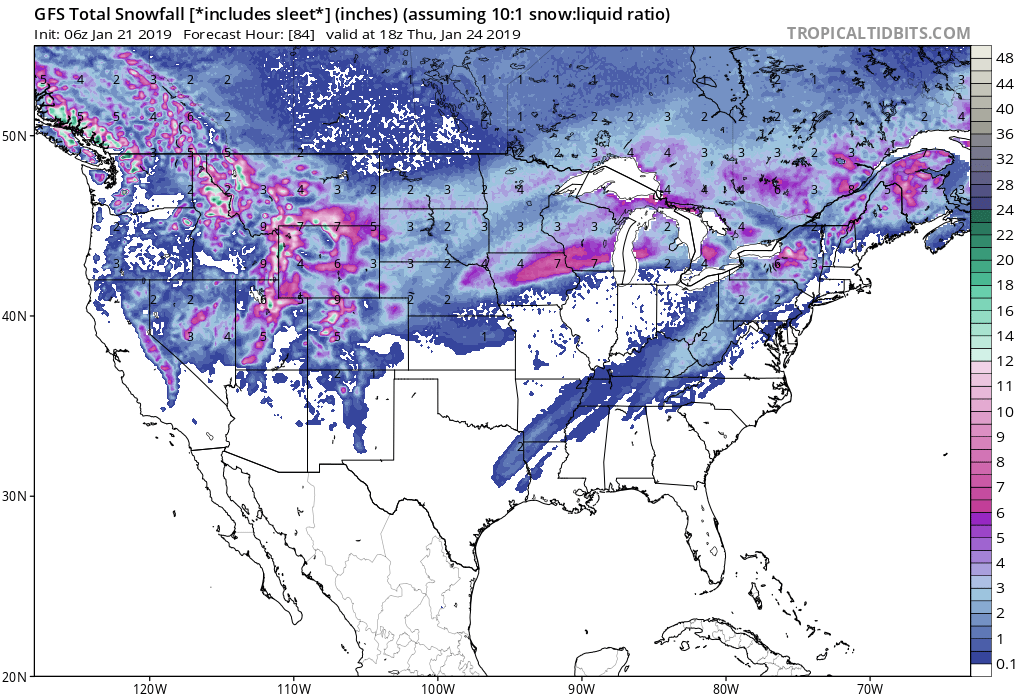 Over 2 Feet of Snow in Buffalo and Around the Lakes