Amazing storm in the Plains. Hurricane force wind gusts in Denver. Watch the East coast after this one….

That was a tweet after the Denver Blizzard. Also in a blog entry I mentioned that 14 days after a Plains blizzard, watch the East Coast for a storm.  Severe Storms, High Winds and Some Snow from Major Storm

The models seem to be picking up on that idea that a major storm may form along the east Coast. Now snow lovers, I don’t think this is a snow maker for most but higher elevations of the Northeast could get snow depending on the track and strength of the storm. Now, if we can get a cold high to come down, perhaps we can get some wet snow in the lower elevations. We’ll have to see how it comes about.

Basically, this is a lesson in old time rules of thumb about storms that the old Meteorologist of the days at Penn State had taught me. I think is just fun to use these rules to see how they work in this day and age of computer models. 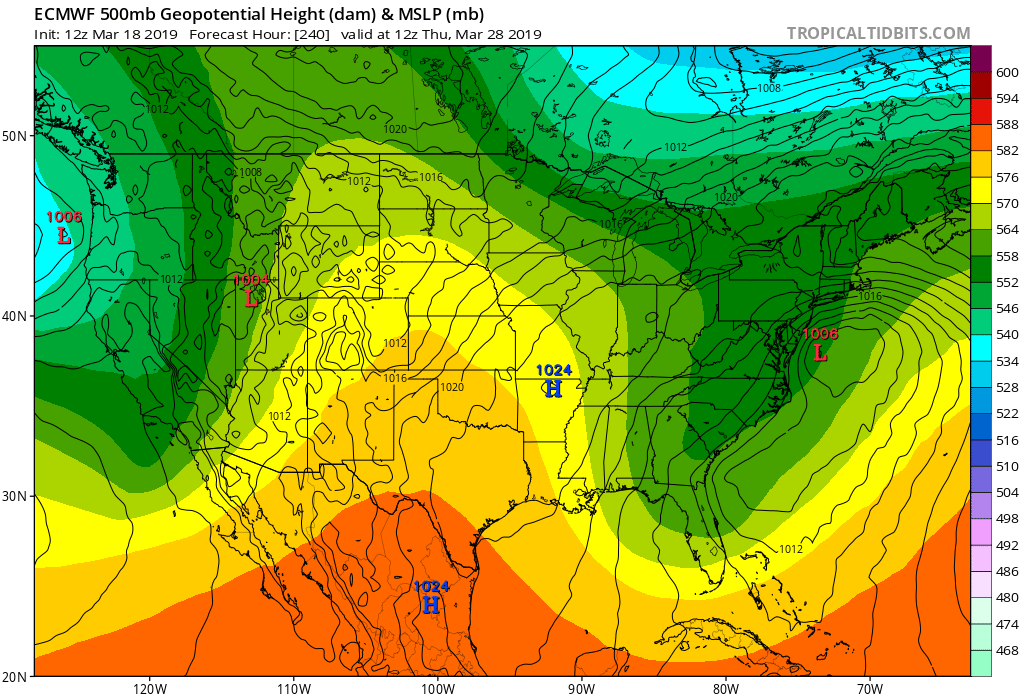 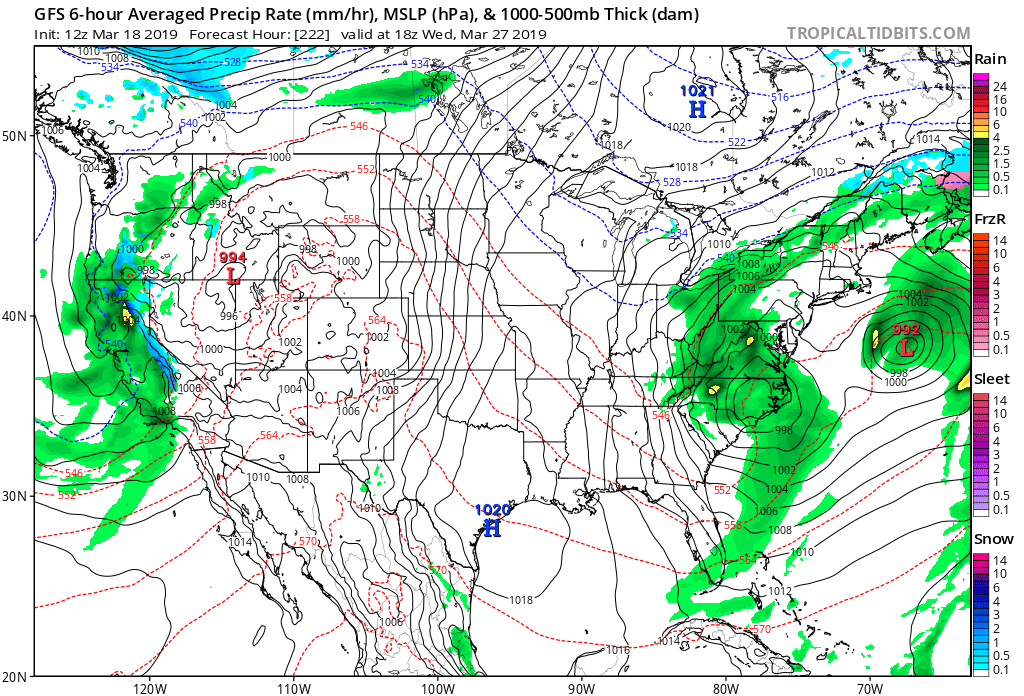 One Comment on “Coastal Storm after Plains Blizzard, Fun Rule of Thumb to Watch”