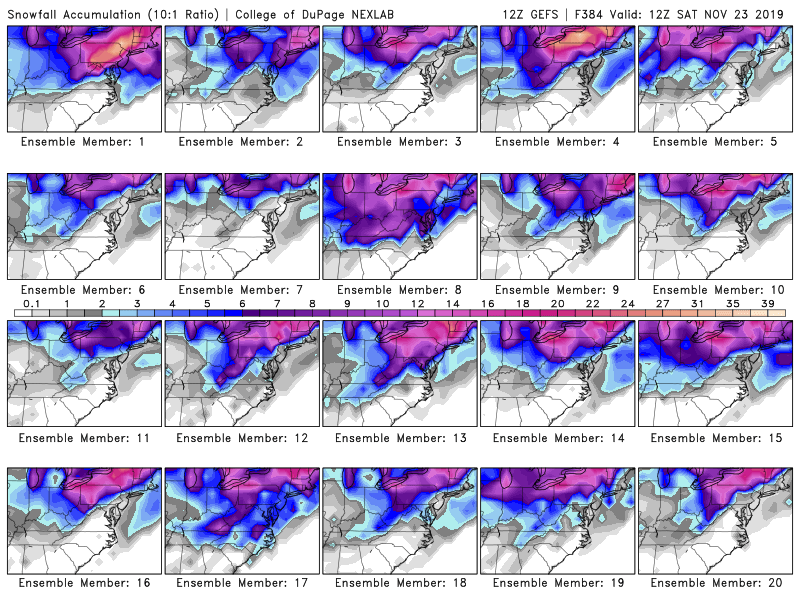 When we get the point where we have somewhat of a consensus on a snowstorm coming, we start looking at models and pick the best one with the most snow for your backyard. It’s the fun part of snowstorms.

I am still on the notion that a weak wave of low pressure runs along the cold front with the track going from Alabama off the Mid-Atlantic coast and New England coast, placing the I-95 area within the snow area. I know other models have the storm track going west of the Appalachians which I think is not correct. Even the ECMWF model has adjusted east with the track between last nights run and this mornings run.

Storms like this one typically produce 1-6 inches of snow depending on many factors. the upside of the storm is 8 or 9 inches only because the storm is moving along  and not slowing done due to blocking. Without blocking, storms will just keep on going hitting quick with snow and gone.

The snow amounts on the models

Expert Meteorologist with over 30 years of weather forecasting and blogging. 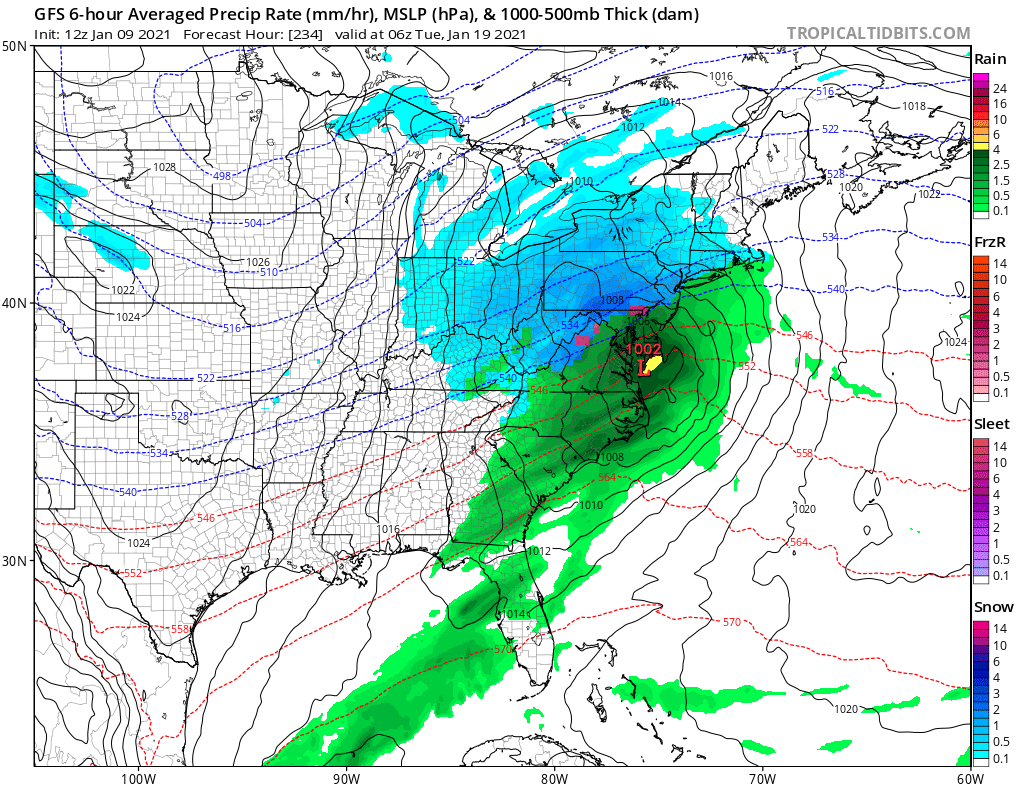 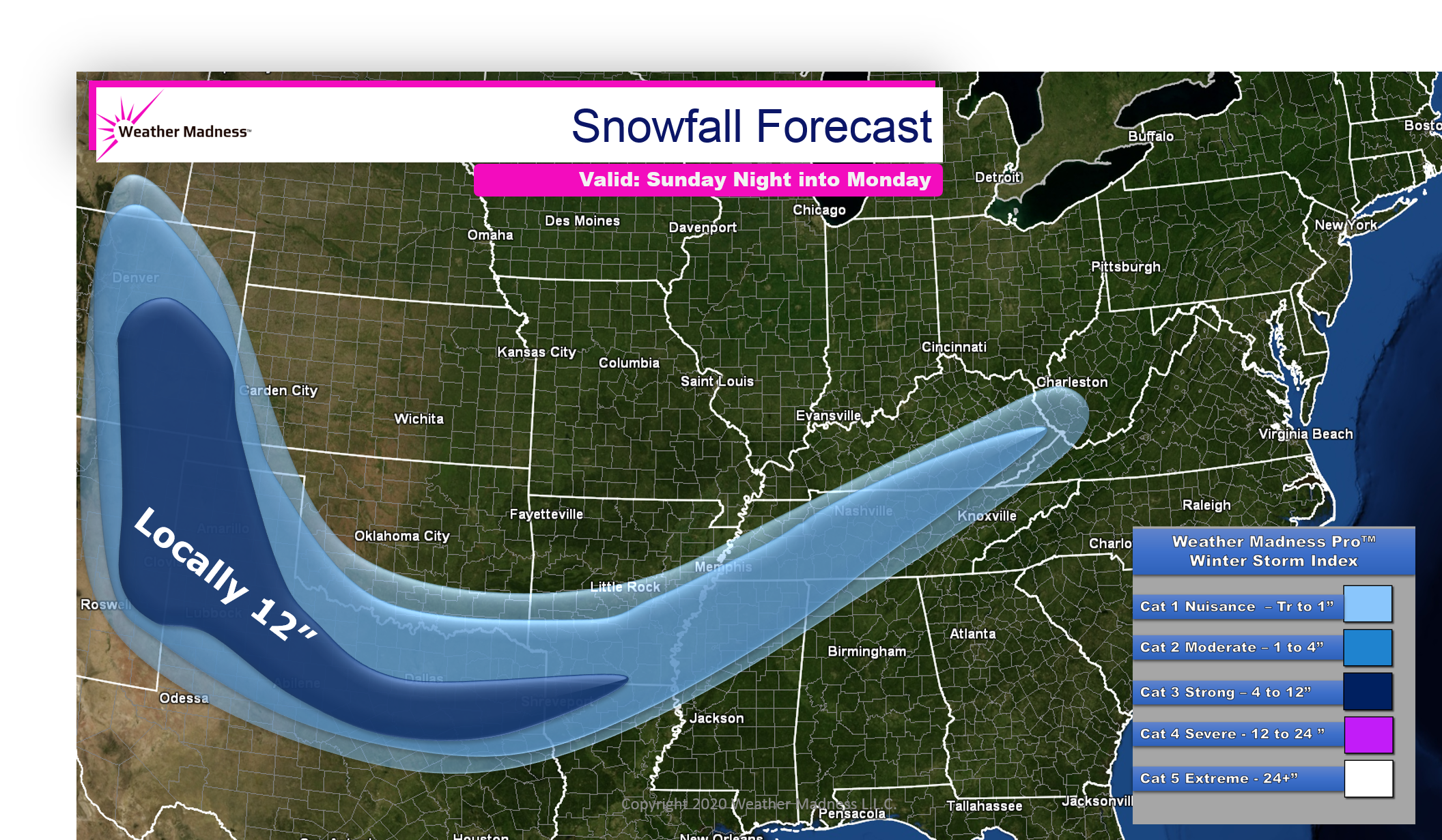 Texas and Louisiana Snow Event could Reach a Winter Index 3. 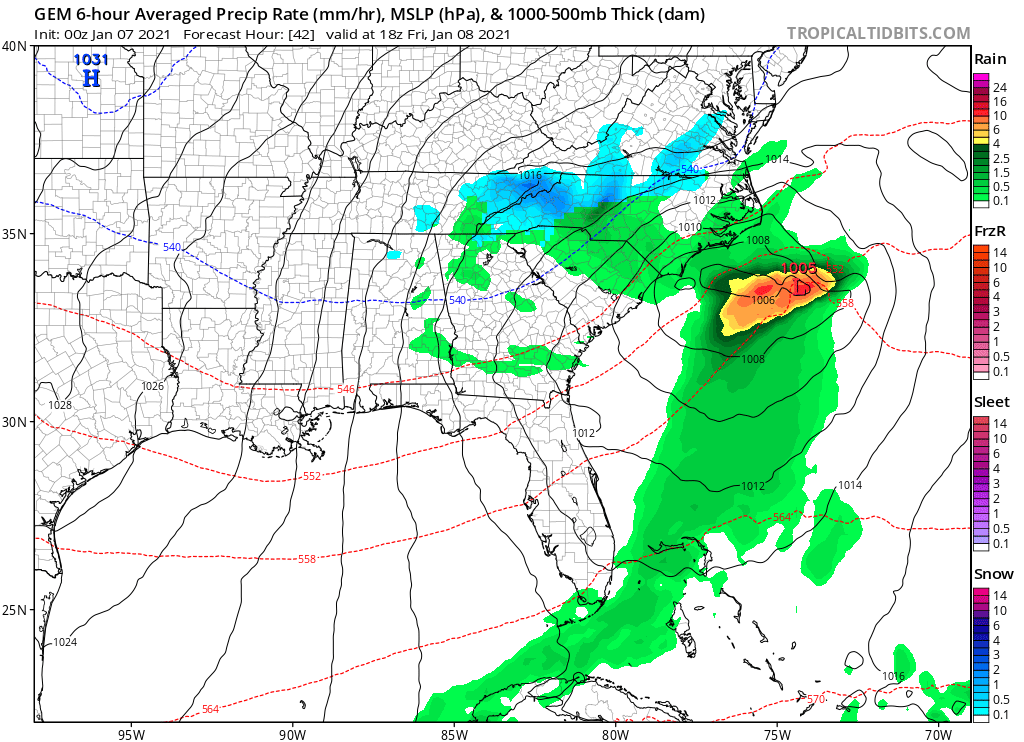 Latest on the Snowstorm from tennessee to North carolina