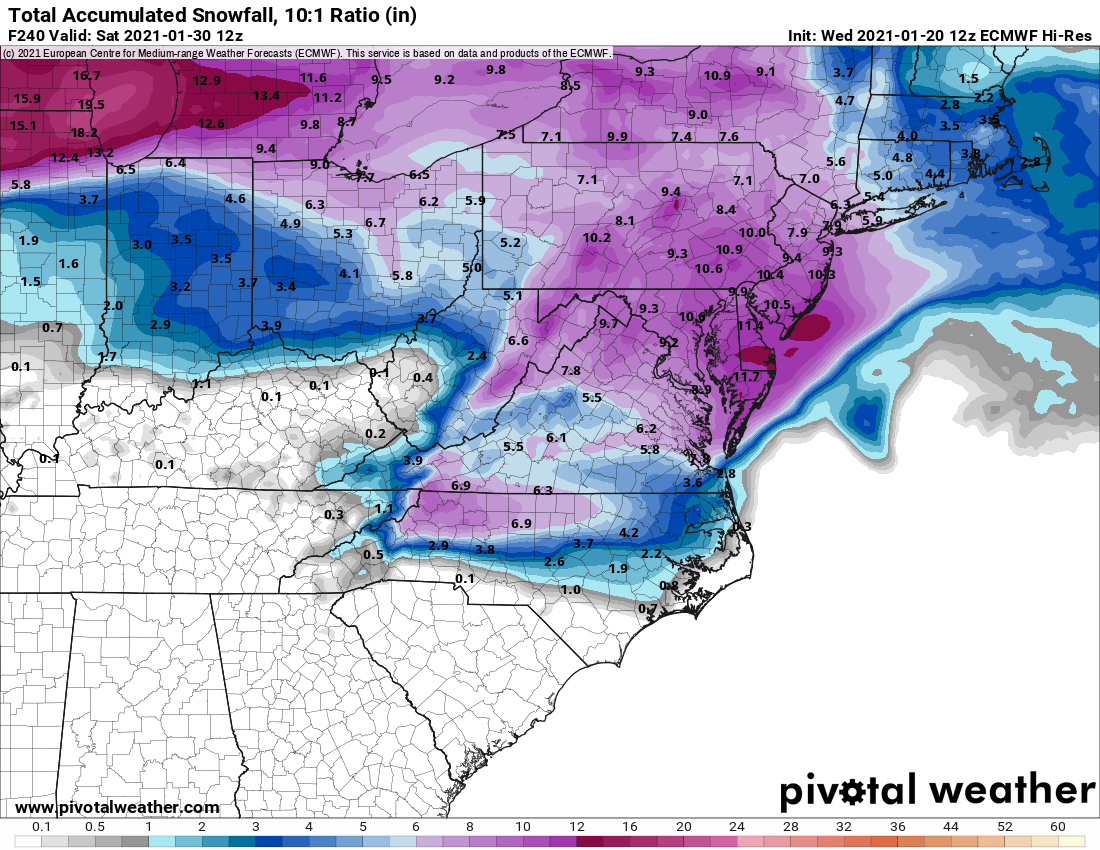 I just had to show you the ECMWF maps which goes with the previous discussion that a wrote about the GFS being the outlier.

As I said previously, the GFS has had issues while the ECMWF seems to show consistency with the overall pattern. I don’t really have nothing new to add to the overall pattern. We continue see significant changes in the indices the next two weeks as to why we might be seeing the storm track changing. As the NAO does make changes, this could lead to an East coast storm that have been shown now on several of the models and now the ECMWF. The pattern has a lot of potential for snow and we could see some major snows over the next two weeks.

Expert Meteorologist with over 30 years of weather forecasting and blogging. 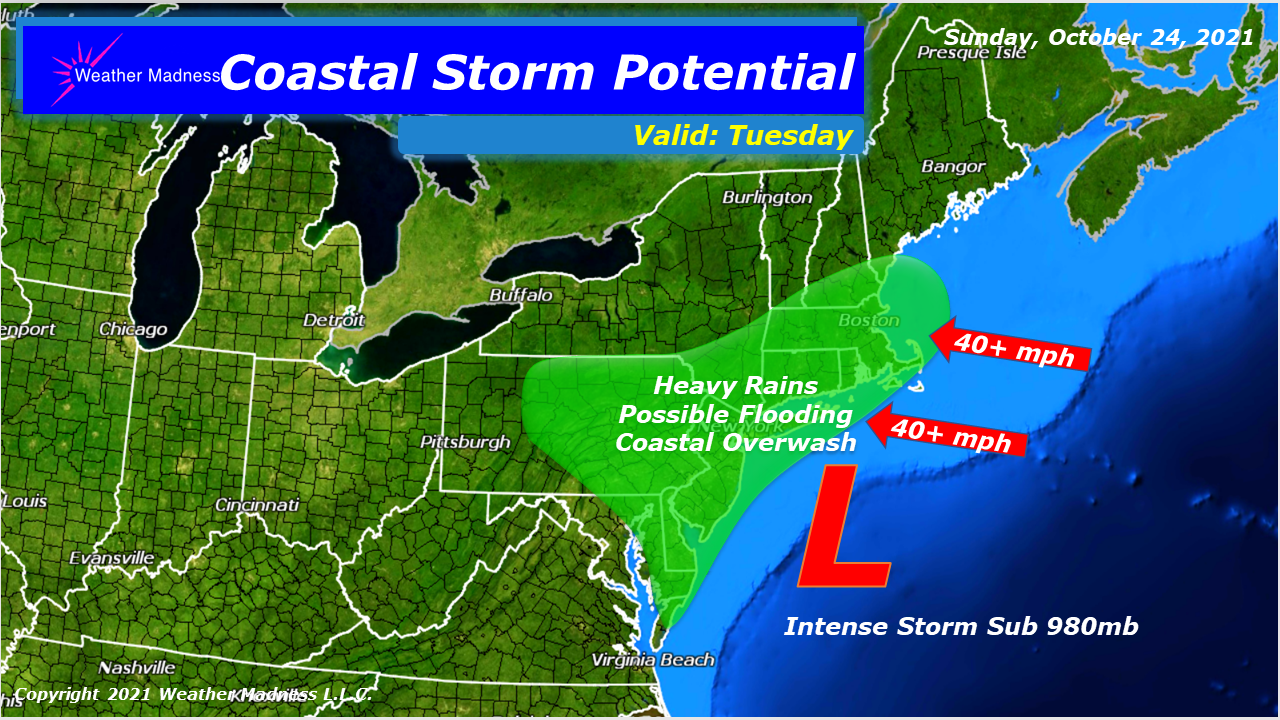 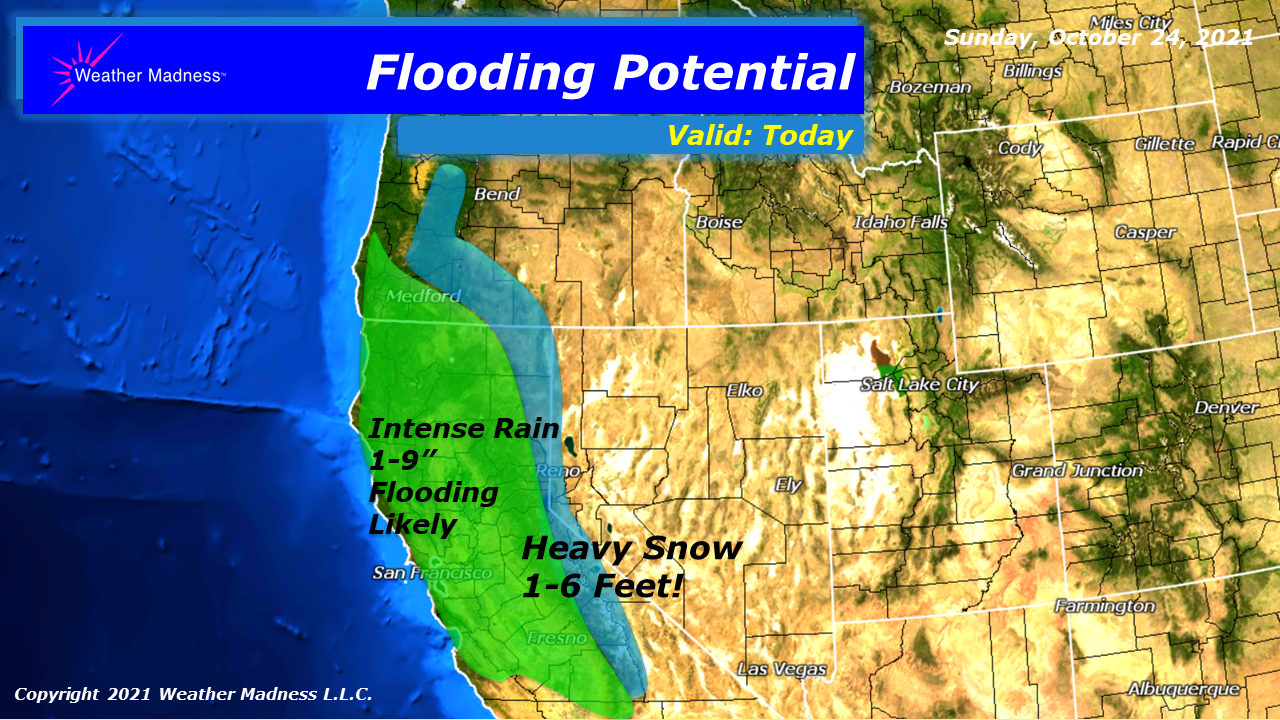 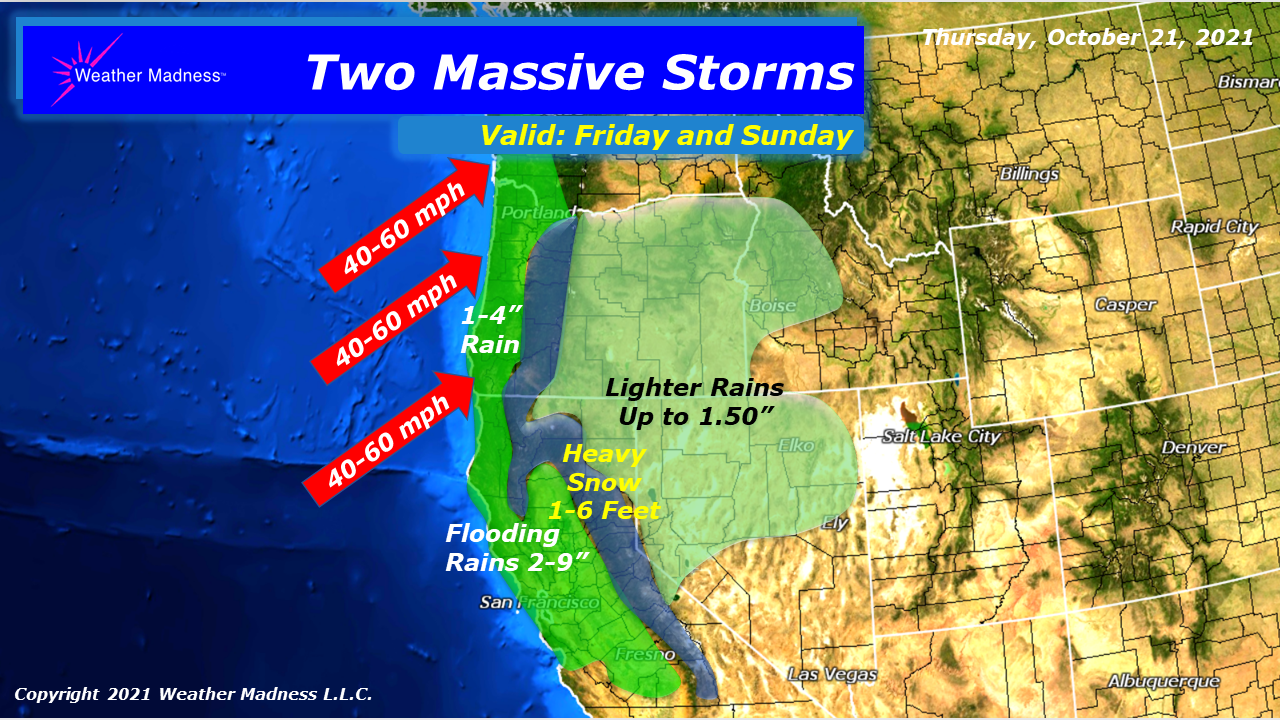 Two Massive Storms to Hit the West Coast…Feet of Snow and Inches of Rain!