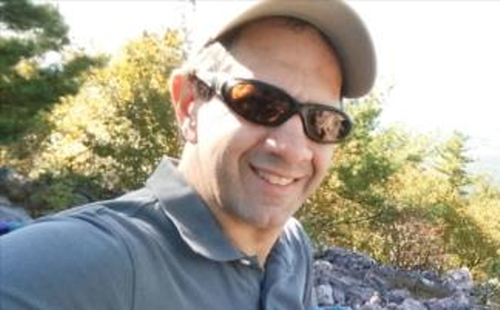 Henry Margusity, with over 32 years of experience, is one of the nation’s leading extreme weather experts. Henry has dedicated the majority of his career to forecasting extreme weather while saving lives and property. His most popular blog, Weather Madness, has an audience of over a half million users and features extreme weather including winter storms, hurricanes, severe storms and tornadoes.

Henry’s excellent forecasting skill has made him a frequent expert on national network TV and radio. He has been in hundreds of newspapers, including many of the largest in the country such as the Chicago Times, New York Times, Boston Globe, Philadelphia Inquirer, Washington Post, Detroit Free Press, etc.

His expertise proved to be valuable during Hurricane Sandy when he was featured on Fox News. Other national networks he has been featured on include ABC news and MSNBC. He also was a lead meteorologist on the Discovery Channel’s “Curiosity,” episode ‘Megastorm: what caused the hurricane and the lessons we can learn for next time.’ He is also a regular speaker on emergency planning, extreme weather and long-range weather.

Henry worked for AccuWeather, Inc for over 30 years before retiring in June of 2017.