Why I think you Should Not Throw the Towel in on Winter! 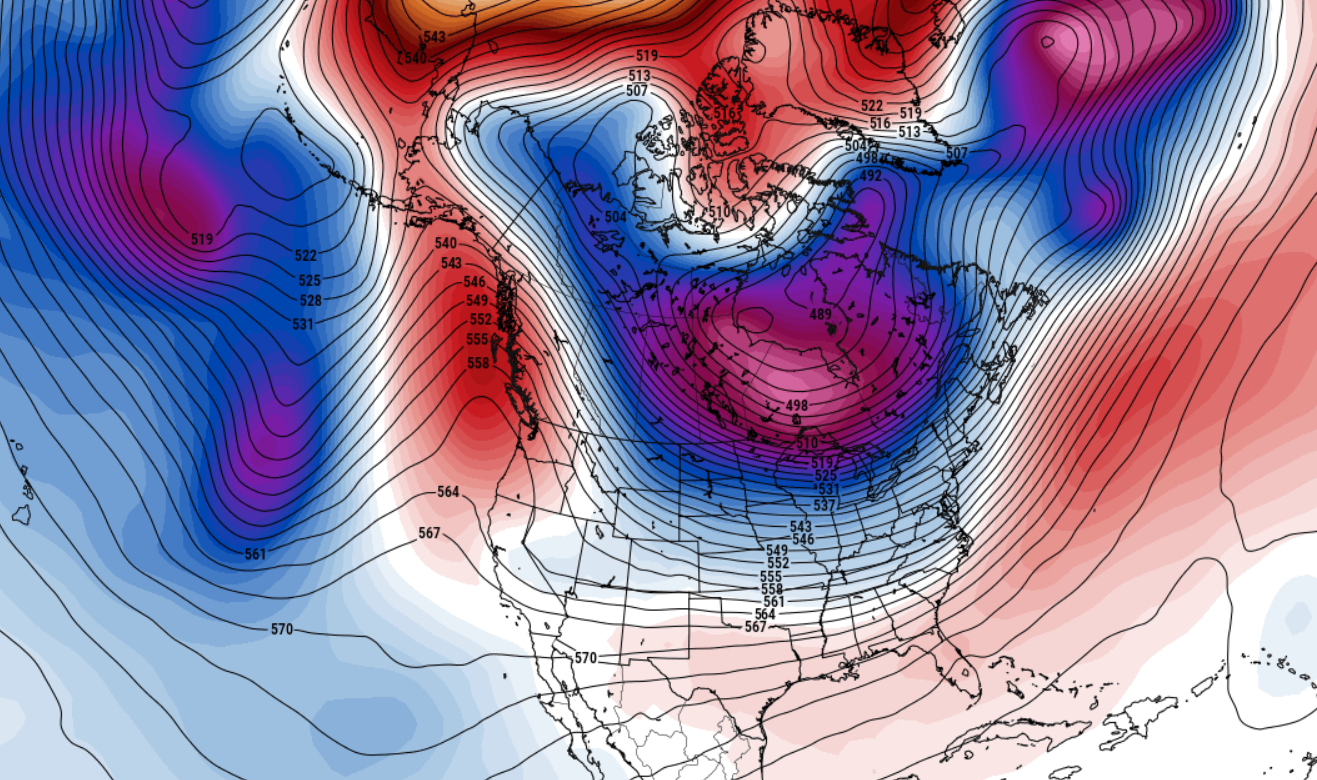 Below are the two models showing the storm for next weekend. While I think that both models are going at opposite extremes, I think the solution is somewhere between the two with a track that is slightly on the coast. That would bring snow well inland and rain along the coast.

The image above shows the upper air pattern in February. Notice the vortex over Canada which will allow arctic air to filter into the northern tier of the U.S. At times the trough will buckle allowing more cold air to come down and meet up with any developing storm. The El Nino is weakening which will shut down the westerlies across the Pacific. That’s huge in regards to breaking the endless pattern across the U.S. I do think there are many opportunities for snow for areas from the the Plains to the Mid-Atlantic and Northeast after February 10th into March.

2 thoughts on “Why I think you Should Not Throw the Towel in on Winter!”